Vietnam has trade relations with 200 countries

Vietnam has maintained trade relations with more than 200 countries, meaning its commodities are present in almost all markets worldwide, the Ministry of Industry and Trade said. 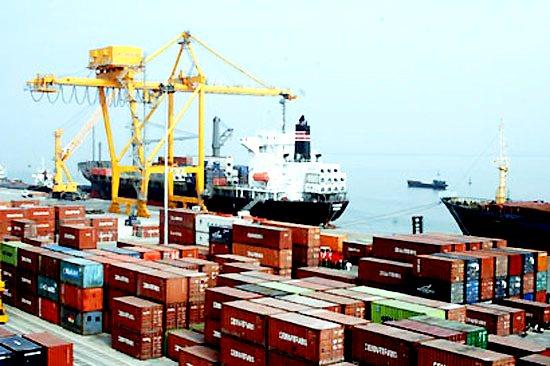 There are about 70 markets where Vietnam has export turnover of more than US$100 million, according to a report on Vietnam’s imports and exports in 2016 published by the ministry on March 29.

At the announcement ceremony, Deputy Minister of Industry and Trade Tran Quoc Khanh said Vietnam’s foreign trade has improved dramatically with the total value reaching US$349.16 billion in 2016 thanks to market openness policy and deep integration.

The Vietnam-Korea FTA alone has helped Vietnam’s exports to this market grow 29% to US$11.4 billion last year.

Meanwhile, the import bill was US$173.26 billion last year, an increase of 4.6% over 2015. The main import items were raw materials for domestic production.

The trade surplus was US$2.68 billion, helping maintain the trade balance and stabilize the local currency market.

The JATA Group (JTG) is a collection of international companies that are fast growing towards a diversified approach of business growth. The Group’s headquarters are in Los Gatos, California USA.